Mounts Bay Marine Group, established in 2019, is a community group affiliated to the Cornwall Wildlife Trust, whose aim is to protect and conserve the local marine environment. The Group encourages awareness of the challenges and threats to marine life in the bay, helping Mounts Bay to be a rich and vibrant place for wildlife and people.

The Group holds monthly meetings on the first Monday of the month at 18:30 at the Yacht Inn in Penzance. Everyone is welcome to attend.  The Group also holds talks throughout the winter, and outdoor events (rockpooling, snorkelling, silent disco beach cleans) open to all ages and abilities. To find out more email mountsbaymarine@gmail.com or visit our Facebook page @MountsBayMarineGroup. 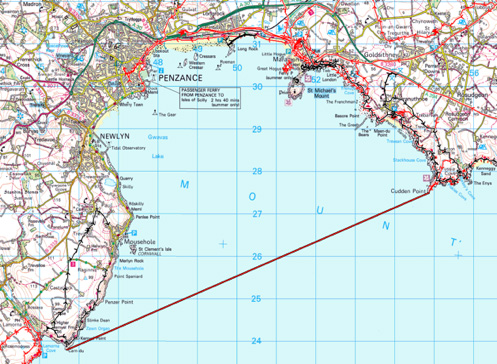 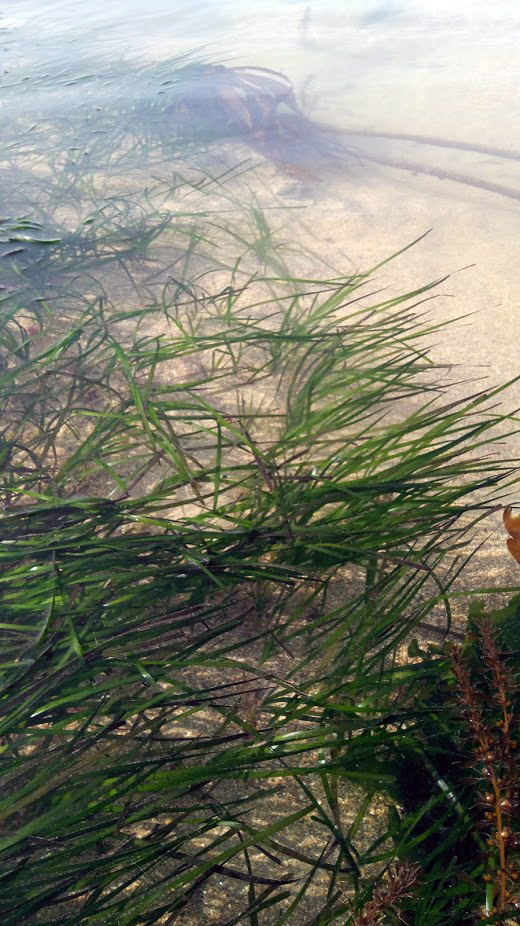 Key points of interest for us are:

Giant Goby – a fish which lives in rock pools and is a rare find in Britain.

Seagrass beds –  help stabilise sediments, provide a food source for water birds, and shelter and nursery areas for a range of species such as cuttlefish, sea trout and other commercially caught shellfish and fish species.

Stalked jellyfish – found on most types of seaweeds and seagrasses, but prefer to attach to the leaf-like fronds of kelp plants.

Use of the coastline

The eastern side of Mounts Bay looks unused to us today but up to the immediate post second world war period must have been highly active for fishing, import and export of goods and of course smuggling. There are several areas that look like they have been cleared to draw boats up the shore such as: Stackhouse Cove, Basore Point, Trenow Cove (Boat Cove).

Prussia Cove has a reputation for smuggling. There is an 18th century autobiography, The Autobiography of a Cornish Smuggler by Captain Harry Carter which details his smuggling and privateering adventures and eventual conversion to Methodism between 1749 and 1809.

Stackhouse Cove has a special interest. Above the cove is Acton Castle, which was built by Admiral John Stackhouse in 1775 as a base from which to study seaweeds. To encourage his wife, Suzanna, to accompany him he cut a bath in the cove, next to the slipway, where she could relax {Perranuthnoe Parish An Illustrated Historical Guide (can be bought in Perranuthnoe Church) }. 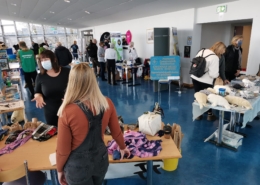 You can change your mind at any time by clicking the unsubscribe link in the footer of any email you receive from us Or by contacting us. We treat your information with respect. By clicking below, you agree that we may process your information in accordance with these terms.

We use Mailchimp as our marketing platform. By clicking below to subscribe, you acknowledge that your information will be transferred to Mailchimp for processing. Learn more about Mailchimp’s privacy practices here.

This error message is only visible to WordPress admins

Please go to the Instagram Feed settings page to create a feed.